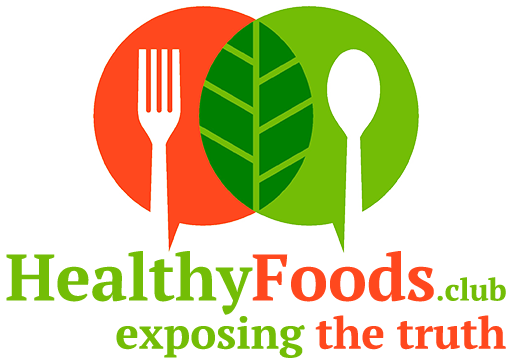 Although we have the same ingredients we had and cooked with hundreds of years ago, the way we use them has changed quite a lot.

Food evolves with us, and some dishes and ingredients have gained popularity while others have lost it. We’re living on a crazy world where you can have a meal for a few bucks one day and another one for a few thousand dollars the next.

You’ll be surprised to know that some of the most expensive food items were once dirt cheap. Here’s a list of the most noteworthy. 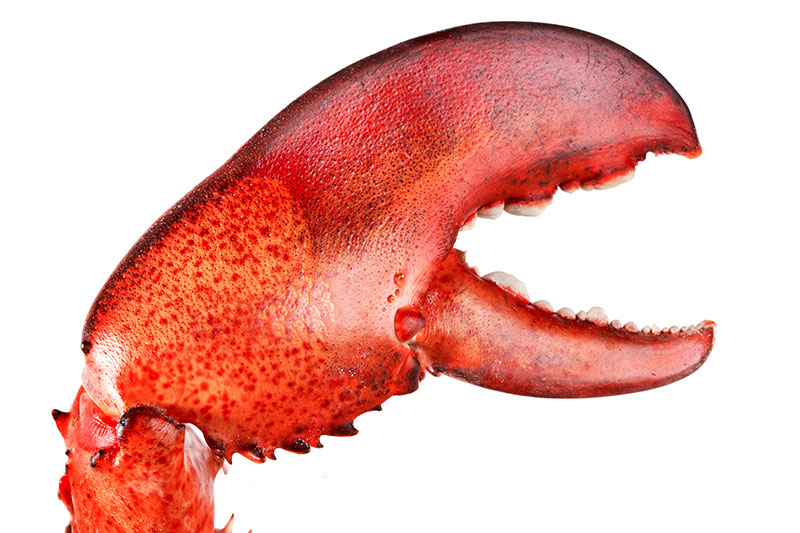 Lobster is one of the most expensive items you can order at a restaurant. Buying the crustacean at retail prices is not cheap either.

Well, it turns out back in the 1600s lobster was not only cheap but undesirable. ‘The poor man’s protein’, people called it. It was even served at prisons and was a typical meal for slaves.

Lobster used to be plentiful, even considered an invasive species. It wasn’t until the mid-1900s that people recognized lobsters as a delicacy, and as they became scarcer, the price went up to the levels we see today.